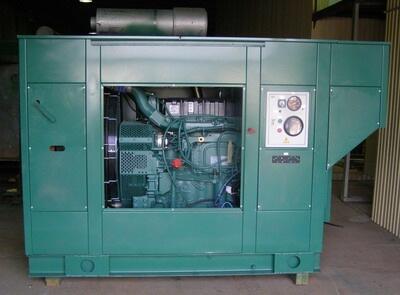 TECHIMPORT has been supplying diesel power drives to Russia for more than 10 years. In 2008, there was developed a diesel power drive, on the VolvoPenta TAD1242VE, TAD1344VE, TAD1641VE basis, to replace obsolescent WOLA 24ANF drives. This new drive is designed to work on Russian/Soviet drilling machines Uralmash 3D, 5D and VDEP, and also in capacity of flush pump power drive UFP, UFPT. 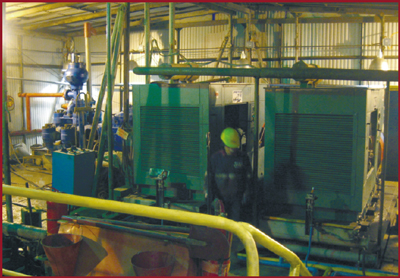 In case when the power drive is installed instead of WOLA, in complete set there is a high elastic coupling type Vulcan, which simplifies the process of replacing the equipment.

TECHIMPORT has been supplying diesel power drives to Moscow for more than 10 years. In 2008, has designed diesel drive of a flush pump and a well drill TECH 24ANF on the diesel engine VolvoPenta TAD1242VE basis, to replace obsolescent WOLA 24ANF-71H12A. The new drive is intended to work  on the Russian and foreign flush pumps and to assembly with the well drill Uralmash 3D, 5D and VDEP.

By the customers’ demand, the product line of  diesel power drives was expanded with models:

Diesel power drives are equipped with modern electronic motor control system, which has the following features:

In addition the drives are equipped with a system of simultaneous diesel engines control. This increase control opportunities as following:

When working at low rotations, the best drive to use is TECH 24ANF 352VE on the VolvoPenta TAD1344VE basis. This motor has high torque at low revolutions.

All equipment is designed according to the long-term experience with the Polish power drives WOLA 24ANF-71H12A and provides work in harsh conditions, with ambient temperatures from  -45°С to 50°С. Due to the modernization, your equipment will serve for years to come. 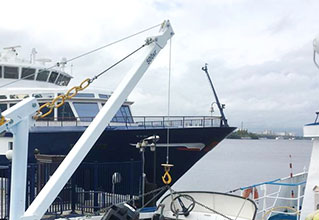 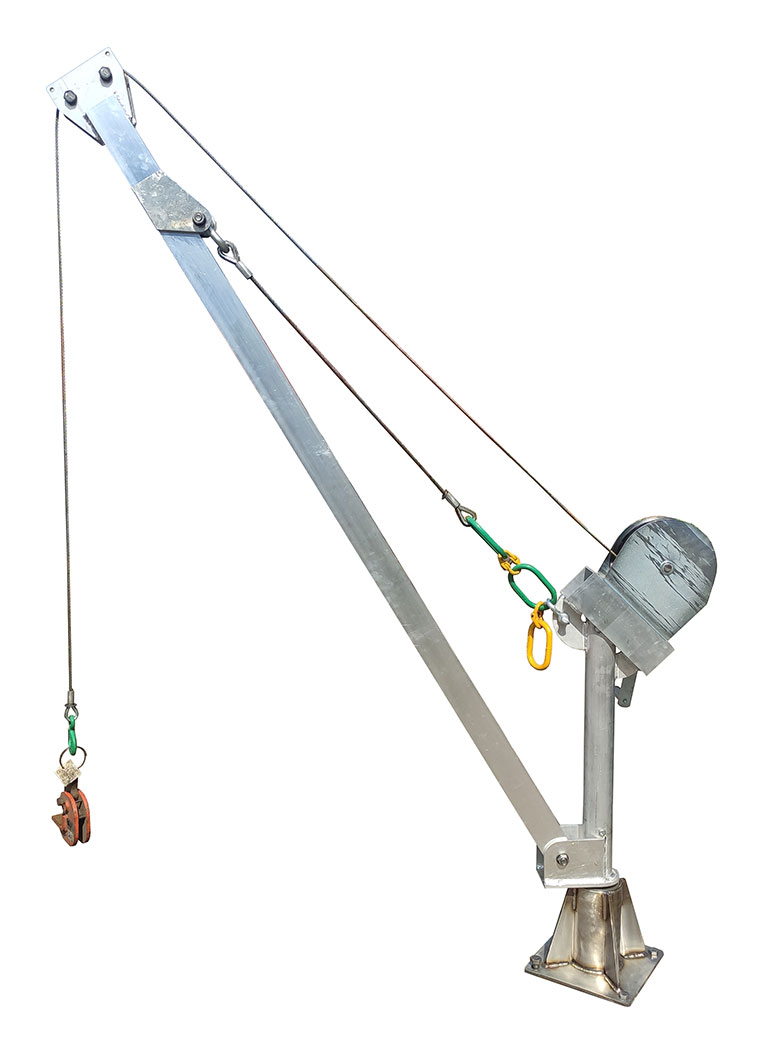 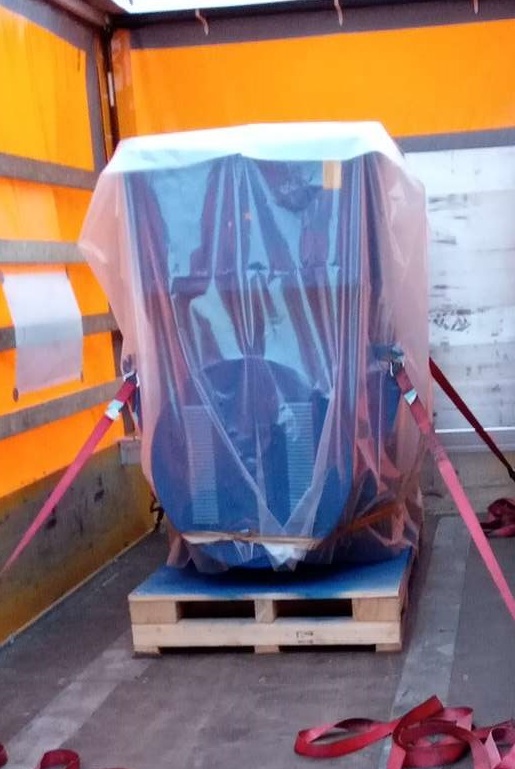 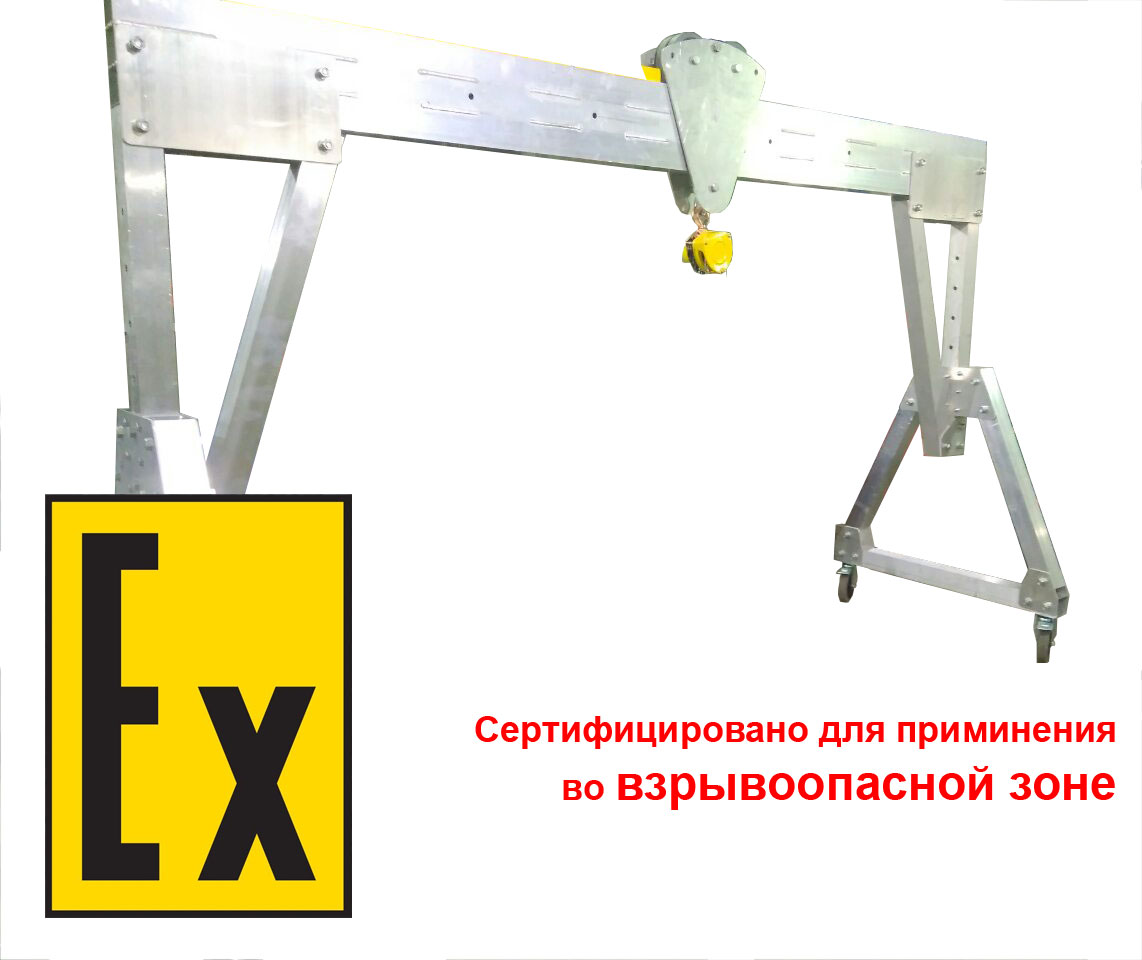